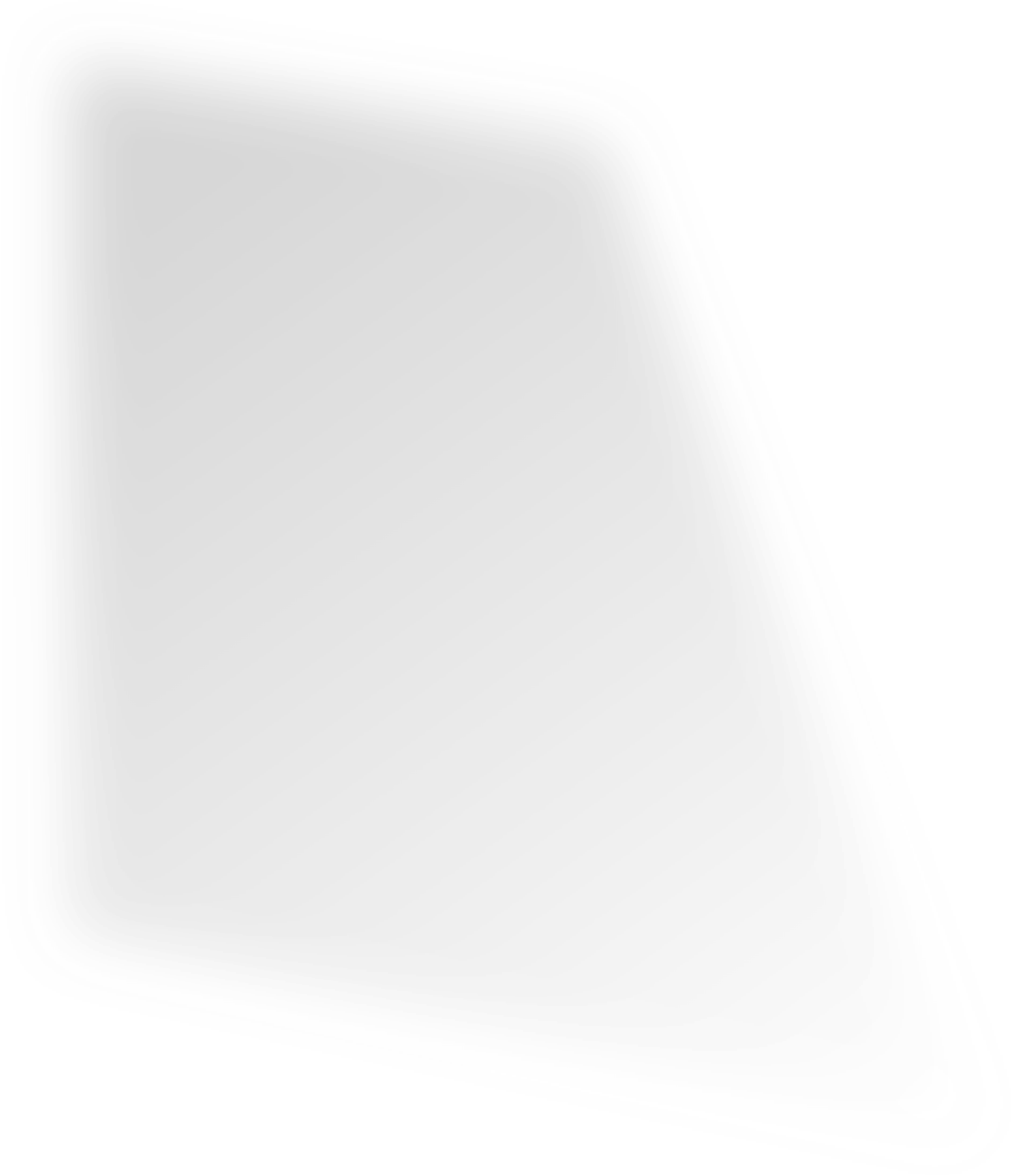 Lienz-Peggetz, Drau cycle path towards the center at the Cossack Cemetery
since 02.06.2018

Lines from a Cossack lullaby – written on the cycle track – are a reminder of the tragic fate of many Cossack women and children who accompanied their husbands and fathers to war and fell victim to political machinations at the end of the Second World War.

The following line is written on the ground along the cycle track in German: “Schlaf mein Kind, ich wieg dich leise (Sleep, baby dearest, as I rock you gently), bajuschki-baju”, and also in Russian “Спи младенец мой прекрасный, баюшки-баю”. This is the first line of the Cossack lullaby. The poem, which was written by Russian Mikhail Lermontov around 1838, has been set to music several times and used to sing children to sleep not only in Russian-speaking countries since then.
Some of the Cossacks were opponents of the Russian Revolution and fought on the German side in the Second World War. At the end of the war they found themselves – together with their families, women and children – in the Linz area and Upper Kaernten, that is, in the British occupation zone. Initially, they were granted free passage, but it was then decided at the Yalta Conference that they should be returned to the Soviet Union, and they were handed over to Soviet troops. Many of the Cossacks who recognized this betrayal attempted to escape or committed suicide – for fear of Stalin’s revenge, Russian imprisonment and torture. In despair, mothers jumped along with their children into the River Drau: fear of Soviet imprisonment drove them to death.

This project aims to draw attention primarily to the fate of the Cossack women and children who accompanied their husbands and fathers to war and fell victim to the political machinations at the end of the Second World War. The line of the lullaby that we “stumble” over, so to speak, when cycling or walking along here, is a reference to the child peacefully sleeping until overtaken by a tragedy which could have been prevented on a political level.